HOW TO MAKE AN AFTERSHAVE OIL NATURALLY – ZIGIHOW.COM.NG

What is an Aftershave?

Aftershave is a liquid product applied to skin aftershave, It contains an antiseptic agent such as denatured alcohol, stearate citrate or witch hazel to prevent infection of cuts, as well as to act as an astringent to reduce skin irritation.

What are the benefits Of after shave?

1. Aftershave stops the bleeding caused by shaving and makes the skin heal fast smoothen it and prevent bumps

2. It has a very good soothing effect on the skin as a result of calming down the skin making the skin area that was just shaved smooth and well moisturized 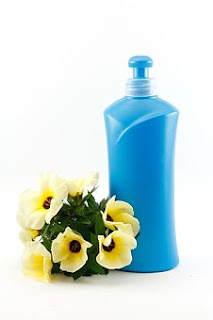 FOR AN ULTRA MOISTURIZING FORMULA

PROCEDURES
Get a bowel, add all the ingredients according to their measurement together and stir well.

Add the mixture to a spray bottle/container

HOW TO MANUFACTURE HIGH QUALITY POULTRY FEEDS AT HOME

HOW DO I MAKE A NATURAL DIY SUNSCREEN LOTION?