HOW TO GET RID OF ULCER (WITH NATURAL FRUITS) 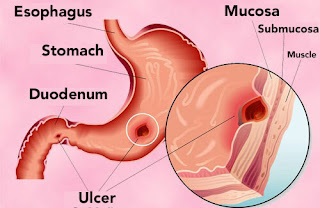 • an infection with the bacterium
Helicobacter pylori (H. pylori)
•  long-term use of nonsteroidal anti-inflammatory drugs (NSAIDs), such as

dull pain in the stomach
• weight loss
• not wanting to eat because of pain
• nausea or vomiting
• bloating
• feeling easily full
• burping or acid reflux
• heartburn (burning sensation in the chest)
• pain that may improve when you eat, drink, or take antacids
• anemia (symptoms can include tiredness, shortness of breath, or paler skin)
• dark, tarry stools

Tips on how to heal Ulcer with natural fruits 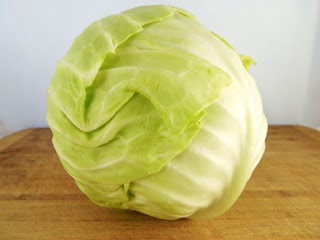 Decades before antibiotics, cabbage juice was successfully used to prevent or heal peptic and duodenal ulcers . … Cabbage is also a reliable source of vitamin C, which has been found to be lower in the gastric juice of

ulcer patients. So if you have ulcers , cabbage juice is a safe, effective, and inexpensive remedy.

What to do
Cut one half of a raw head of cabbage and two carrots (exceptonal)into small pieces and put them in a blender to extract the juice.
• Drink one-half cup of this juice before each meal and at bedtime.

• Repeat daily for a few weeks. Be sure to use fresh juice each time. 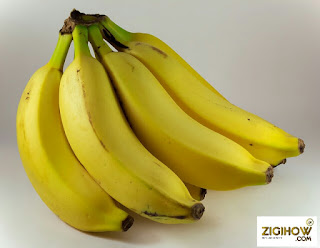 Bananas . The sitoindosides in dried, unripe

What to do
To treat an ulcer, eat at least three ripe bananas a day. If you do not like eating bananas,or you can as well make a banana milkshakes, see how to make a banana mik HERE 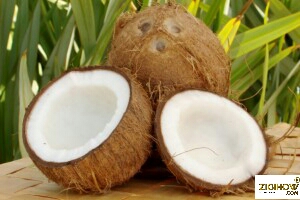 Coconut is very good for people suffering from stomach ulcers because of its antibacterial qualities. It kills the bacteria that cause ulcers. Moreover, coconut milk and coconut water have anti-ulcer properties.

Drink a few cups of fresh coconut milk or tender coconut water daily. Also, eat the kernel of the tender coconut. Follow this treatment for at least one week to get positive results.
Alternatively, take one tablespoon of coconut oil in the morning and another at night for one week. As coconut oil is mainly composed of medium-chain fatty acids, it can be easily digested. 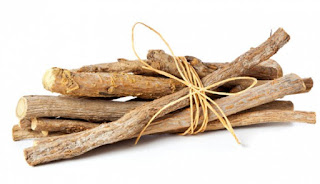 Deglycyrrhizinated Licorice (DGL): A special licorice extract for peptic ulcers (duodenal and gastric)
A special extract of licorice known as DGL is a remarkable medicine for peptic ulcers.* The term peptic ulcer refers to ulcers that occur in the stomach (gastric ulcer) or the first portion of the small intestine (duodenal ulcer).

Mix one-half teaspoon of licorice root powder in one cup of water. Cover it and let it sit overnight. The next morning, add one cup of cooked broken white rice (a grade of rice consisting of grains broken during the milling process) into this infusion and eat it. Repeat daily for one week to get positive results. 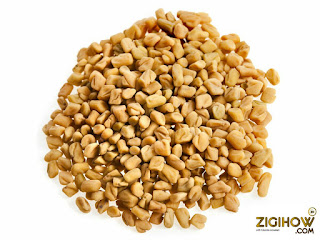 Fenugreek is known for its powerful healing properties and health benefits. You can use it to treat stomach ulcers also. Being rich in a mucilaginous compound, fenugreek protects the stomach’s lining by coating it like mucus, thereby facilitating the process of healing.
Boil one teaspoon of fenugreek seeds in two cups of water. Strain and drink it after adding a little honey to it.
Another option is to consume one teaspoon of fenugreek seed powder along with milk.
Alternatively, you can boil one cup of fenugreek leaves, add a little honey, and eat it twice a day.

Follow any of these remedies twice daily for about a week.

How To Formulate A DIY Cream For Varicose Veins